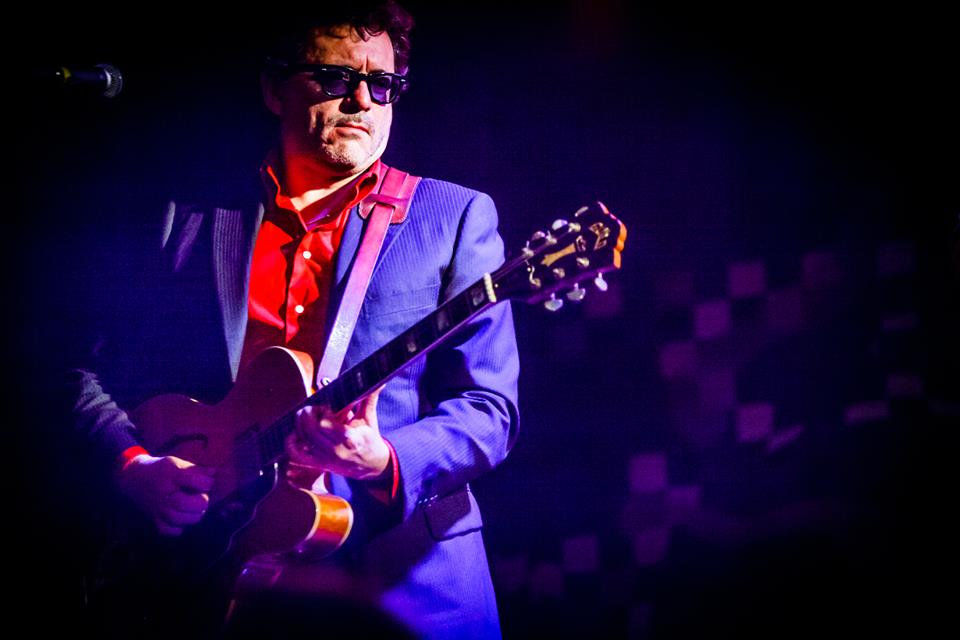 A lifetime commitment to developing a personal , contemporary style, rich in different flavours.

Original tunes and detailed arrangements are the main ingredients of Mike’s music.

In the last years, Mike Sponza has established his name on the international scene with his discographic projects and his performances, showing the great vitality of Italian blues from a new point of view.

Since his discographic debut in 1997, Mike has travelled a long road, not only on the artistic side: international festivals, club gigs and cooperation have focussed the attention of blues audiences on his vision of a contemporary European blues, which is not afraid of the purists’ opinions and avoids overseas stereotypes.

In 2005 Mike Sponza started the “Kakanic Blues” project within the first Central European blues initiative: a CD and a DVD were released under the name “Central Europe Blues Convention” with some of the most outstanding musicians of this area, as well as guitar legend Carl Verheyen as special guest. The project was reviewed worldwide with a strong interest in its musical results as well as for its cultural, social and political background, where musicians find a common language in and understanding of the blues.

In 2008 the CD “Kakanic Blues 2.0” was released with the participation of 25 musicians from Italy, Austria, Slovenja, Croatia, Serbja, Hungary, Ireland, Great Britain, USA, including as special guests the great Ian Siegal and Carl Verheyen.

In 2011 the project becomes complete with the release of “Continental Shuffle”!!! 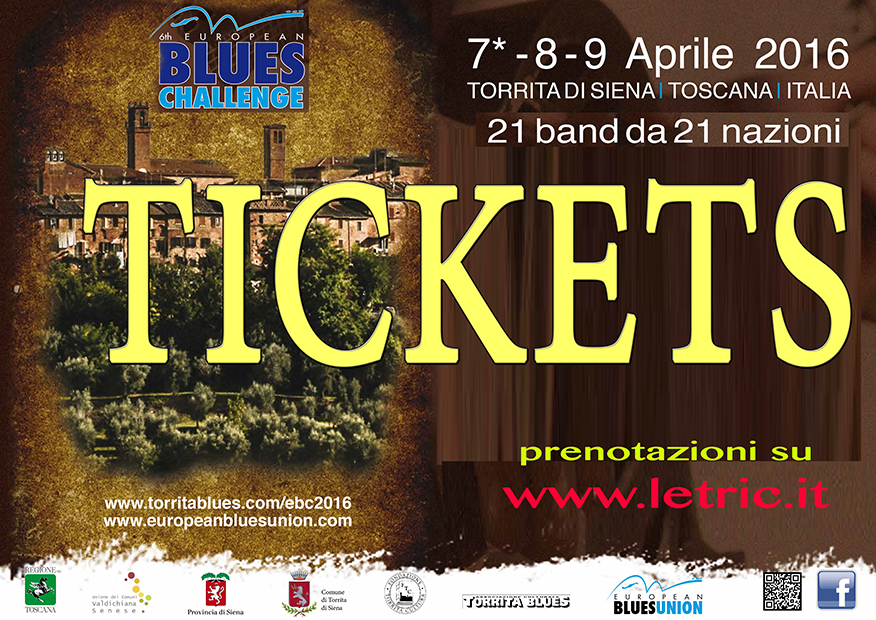 Book your journey in april 2016 - Special price for Event 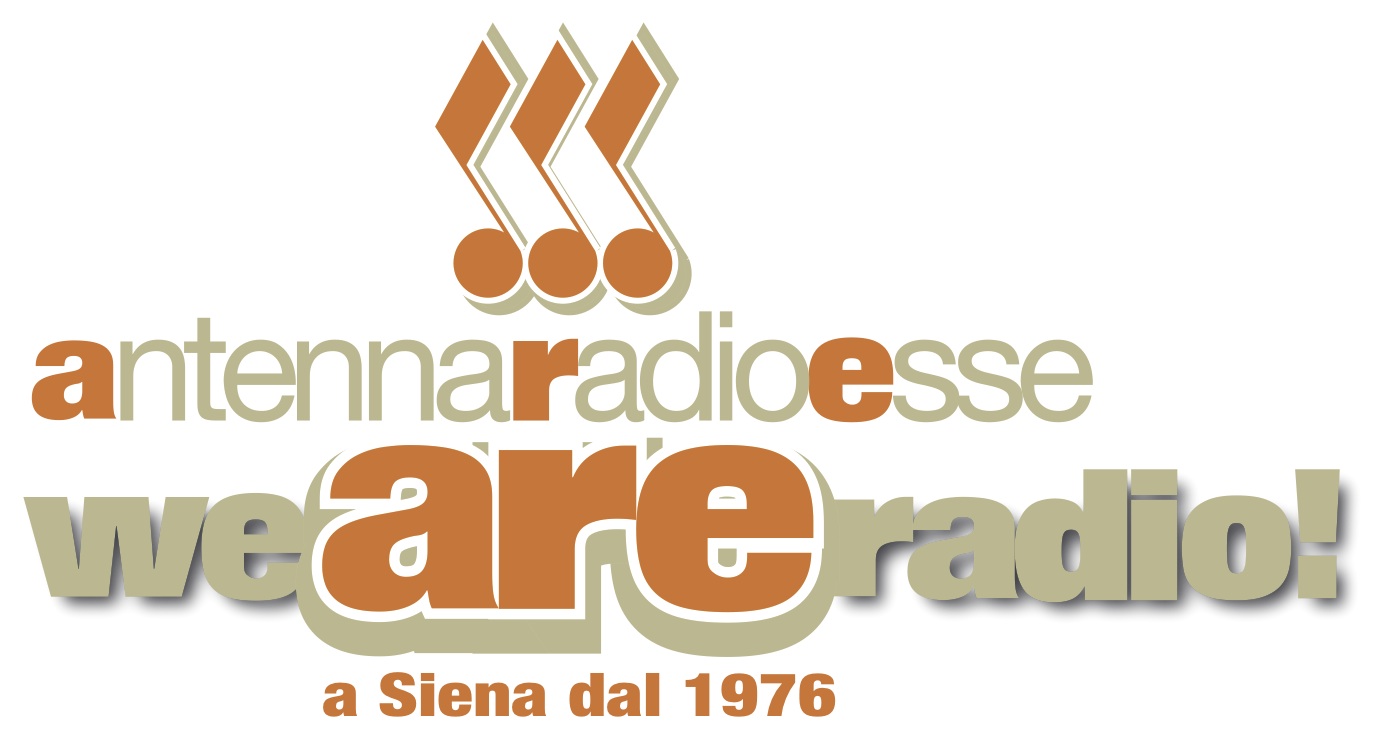